Whether your Twitter page is commercial or personal, you have to maintain attractive tweets. Getting follow-up and Twitter traffic requires little attention to detail. And gaining followers on Twitter is not as easy as losing them. So avoid these errors on twitter. 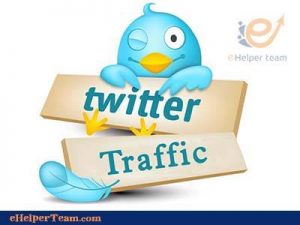 Excessive Twitter and self promotion are the most things that will reduce the number of your followers or you will be put as spam. There’s nothing more disturbing than filling out the Twitter column from the same person (or brand).

Another thing, remember that Twitter gives you a microblogging service. If you need more than 140 characters to express your point of view, write it as an article. Or via a link posted on Twitter.

There is no need to send direct messages to your new followers and thank them for their interest. Especially if you use this opportunity to bring their attention to your website or a specific article. You’ll see that followers immediately cancel your follow-up. 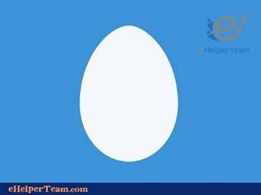 The Internet is the same as in real life, and first impressions are often the most important. Your profile picture can set the tone for your content. So change your default profile picture on Twitter. Whether for your trademark, personal or professional identity. Your profile photo and cover photo should be relevant and reflective of you. 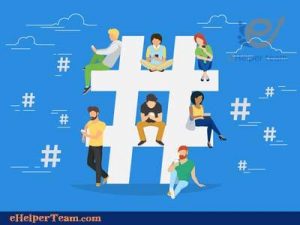 Define the “#” hashtag code via Twitter first. It expresses keywords or topics that fall under Twitter tabs. It is an effective way to track and participate in events and conversations.

But before you post this tweet, look at the results of the hashtag to make sure that the results match, if any, with your message.

Do not add too many hashtags in the same tweet to make your tweets difficult to read. Few of them will emphasize the message and explain it well.

If you communicate across multiple social networks. Do not post one message with the same technology on all platforms. Especially since each site provides different formatting options.

Grammar and spelling errors greatly reduce the impact of your content.

It may take you just one minute to re-read the tweet, check for errors, and make sure the content is appealing. Repeated errors can make followers ignore your content, or block you! Not to mention the irony of Twitter followers.

Spread the most attractive and inspirational tweets The more likely you are to re-type and respond to tweets. And build an audience on the social network.

Keep your profile complete, accurate and updated. Keeping your tweets on a regular basis will attract a large number of followers.

If you really need it, do it in a nice way.

Each social network has its own etiquette, and the terms that follow each platform differ from the other and different subcultures. Avoid overly personal topics, Facebook is often used to communicate with friends, and Twitter is for followers.

To learn more ways to bring Twitter traffic from here

all the answers you need about Apple App Analytics 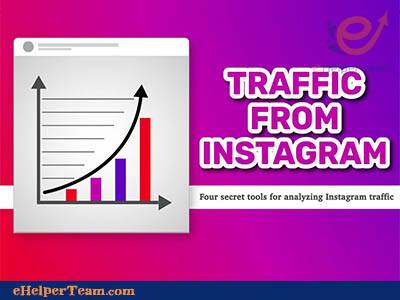 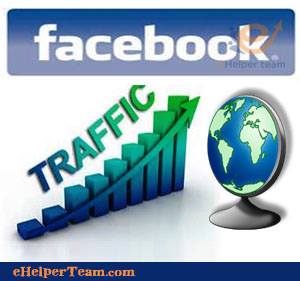 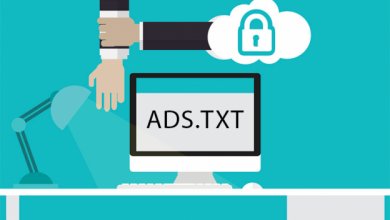 What is ads.txt file ? Here you will find the answer 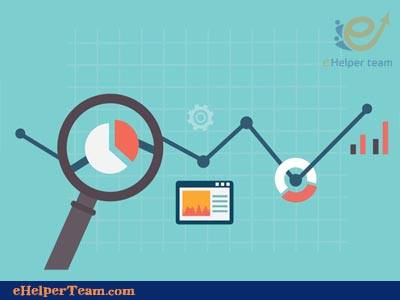