Digital currency bitcoin rose Friday by approximately one percent or almost $100 to drive corrective operations in other digital currencies amid lack of liquidity sizes significantly because of the holidays and Christmas celebrations on the eve of new year holidays.

Record high in the price of Digital currency bitcoin

Digital currency bitcoin is undergoing limited corrective operations following its retreat following reports that South Korean authorities are planning to close digital Forex platforms in their efforts to control the spread of this phenomenon alongside other global governments and that the Korean authorities South will also work to stop opening new accounts for trading on those digital coins.

The South Korean authorities also subject any suspicious trades to those digital currencies under the supervision of the competent bodies, and it is reported that Korea south is a major center for digital currency transactions, and in the same vein, the head of the South Korean Financial Regulatory Authority noted that the bubble of bitcoin would Explode later, according to South Korean Yonhap news agency.

Many speculators have delayed recent Digital currency bitcoin declines as profit-taking in preparation for the holiday season, and some experts saw it as a corrective action before the rally was completed. Digital skeptics see these declines as the beginning of a new wave of price declines according to bubble theory Prices which briefly indicate the price rises sharply and unjustified before reaching their peak and begin to collapse.

Allow Bitcoin from trading at the Chicago Mercantile Exchange

The Digital currency bitcoin has increased by more than 1,700% during the year 2017, showing its highest levels at $19,666.00 before it is in the middle of current month from those levels following the availability of futures trading on the Chicago Stock Exchange and by the C-M group–that is, in extended corrective operations To lose over the last week alone, more than 30% of its market value.

discover The Truth Behind Yobit.Net – advantages and disadvantages 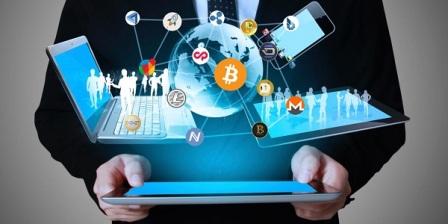 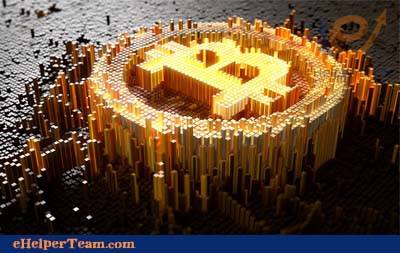 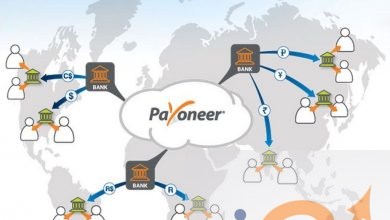