Many think that everything can be done on Twitter to promote tourism company, for example, is to create an account and start to marketing via Twitter, well, but that’s not all! In the world of Twitter or the Internet generally speaking you should look yourself about clients not to wait to knock on your door.

Find the needy and help them!

For example, marketing via Twitter gives you an appropriate search engine to look for a word in all the tweets on it, if you are shopping for a city tour, why not look for a name the city, and then begin to communicate with its interested audience, for example, someone wonders about the temperature now, this is an easy opportunity for those who take it, but You don’t look vulgar, don’t offer him any of your shows, just answer him, tell him about the temperature gently, and explain to him the features of the atmosphere there without touching anything, he’s definitely going to like the one he cares about, and he’ll be on your account to know that you’re a tourist company, and then he won’t hesitate to follow you at least. Maybe a potential customer soon.

Become part of the public interest

Why don’t you look for the most hashtag (#) you’re using now and start sending nice tweets, just tweets related to your field, maybe tourist photos or footage. Wonderful or light words of praise that the tourists hang and use the crown, and thus appear to the current audience in a way that they can accept you.

There are services out and I think it’s useful in attracting customers and is twit-ads and means you pay for famous characters have large accounts and pursuing active versus to recommend your company or your services for libel reform, do a re-tweet example of a Tweet or write themselves special praise and preach the followers deal with you, this magic effect in the minds of followers, each of us a prominent figure and pet if advised us to handle anything we’ll take advice immediately, the problem difficult to communicate with these celebrities and blunting some companies in which the company and paid for to make an array of important accounts on Twitter, To Twitter for you!

For example I ask the followers to return Twitter to some of your tweets in one day and more following you have the largest number of followers in his account and he made Twitter for you he’ll get a present. In this contest you help the public to make your own advertising and benefit from its active accounts.

Draw attention to your great prices

Another idea is to ask your followers to search your site for the cheapest offer or service you do, and who finds it first does Twitter about it and will give it for free, something like this will make the audience look for every show and every page in your site, they’ll ponder many products/services and they’ll do every few minutes. By telling you about a show they found, you could tell them it’s cheap, but there’s cheaper, looking more, that discussion going on on Twitter. And it will appear to the rest of the audience that is not interested in the competitions may attract their attention to your wonderful prices that they have never discovered before.

And many ideas flowing, I can’t finish it and if in a book! You just have to use your intuition inventive genius! This is the last advice to you. 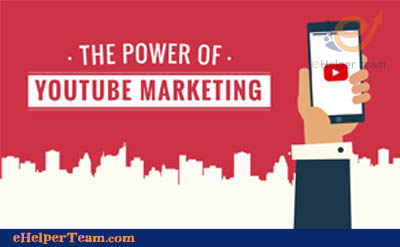 Step by step instructions to use YouTube in digital marketing 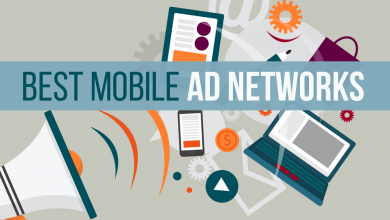 Explain Admob and how to multiply your profits 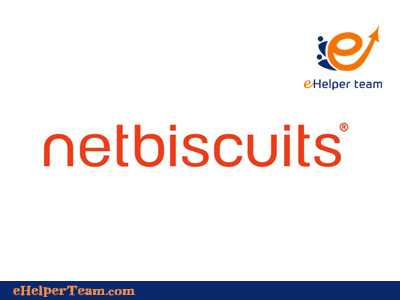